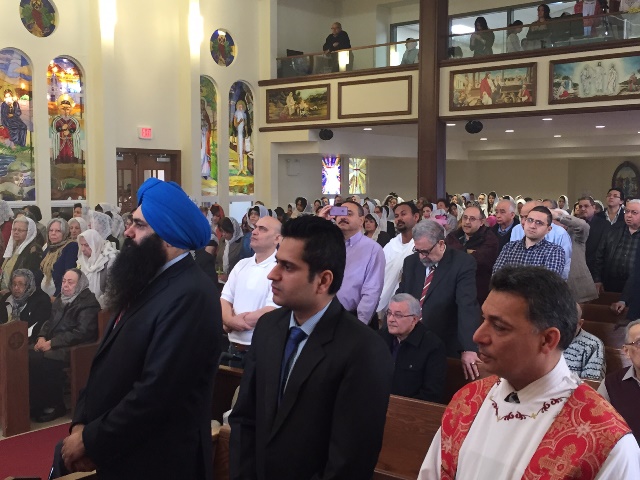 As Minister of State for Multiculturalism, Mr. Uppal is an advocate for inter-cultural and inter-faith dialogue, promoting Canadian pluralism and religious freedom both at home and abroad.

Minister Uppal has been a member of parliament representing Edmonton in the House of Commons since 2008.

The Coptic Orthodox Church applauds the Canadian Government's commitment to promoting religious freedom and advocating for persecuted religious minorities all over the world.